The tenants and industries that comprise New York City’s economic engine have changed dramatically over the past several years and those business expansions are having a significant impact on the commercial real estate market. Only two of the top ten transactions in the first half of this year were from New York’s largest tenant base: financial and legal services, in contrast to eight of 2007’s top deals. 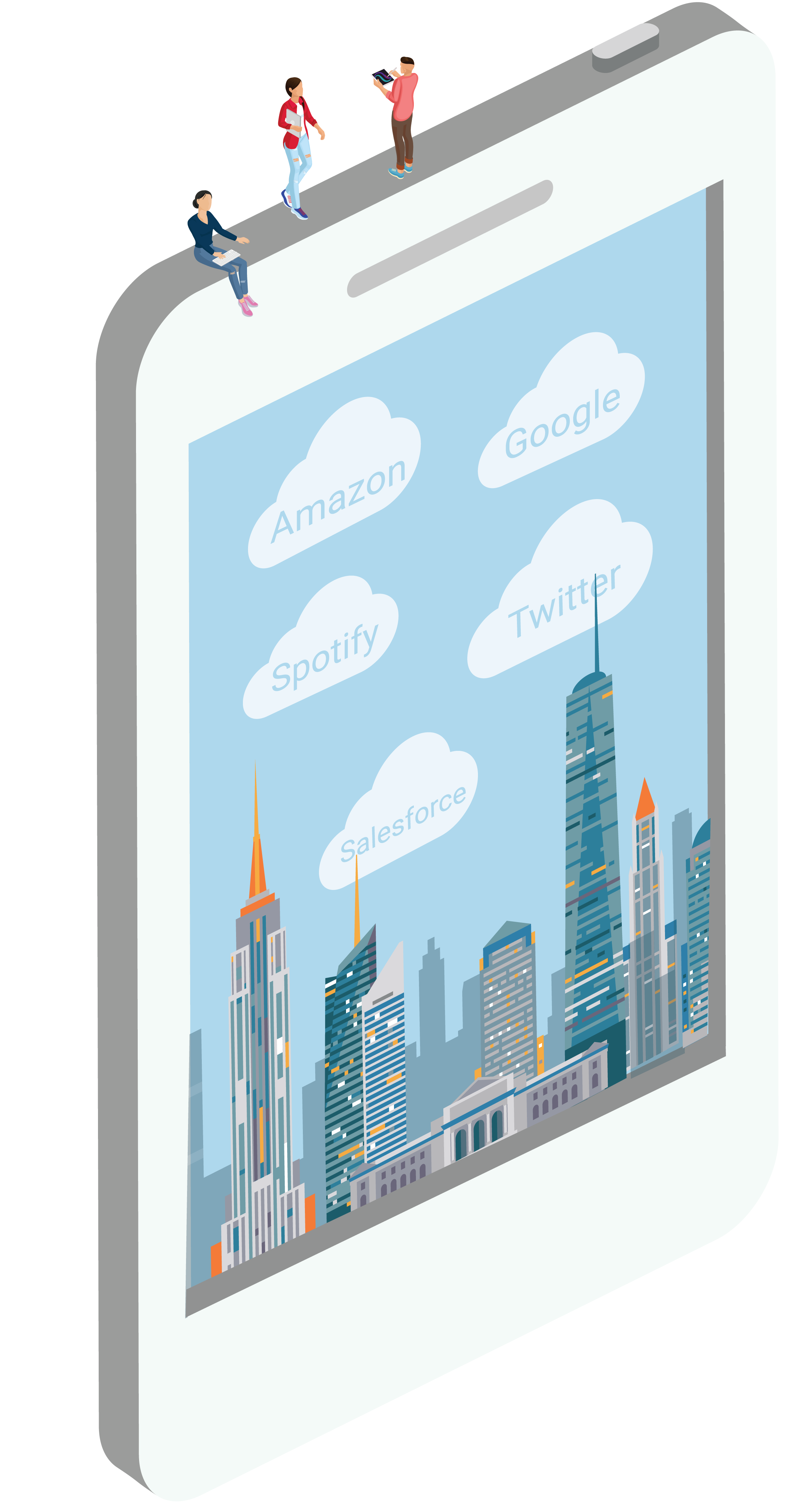 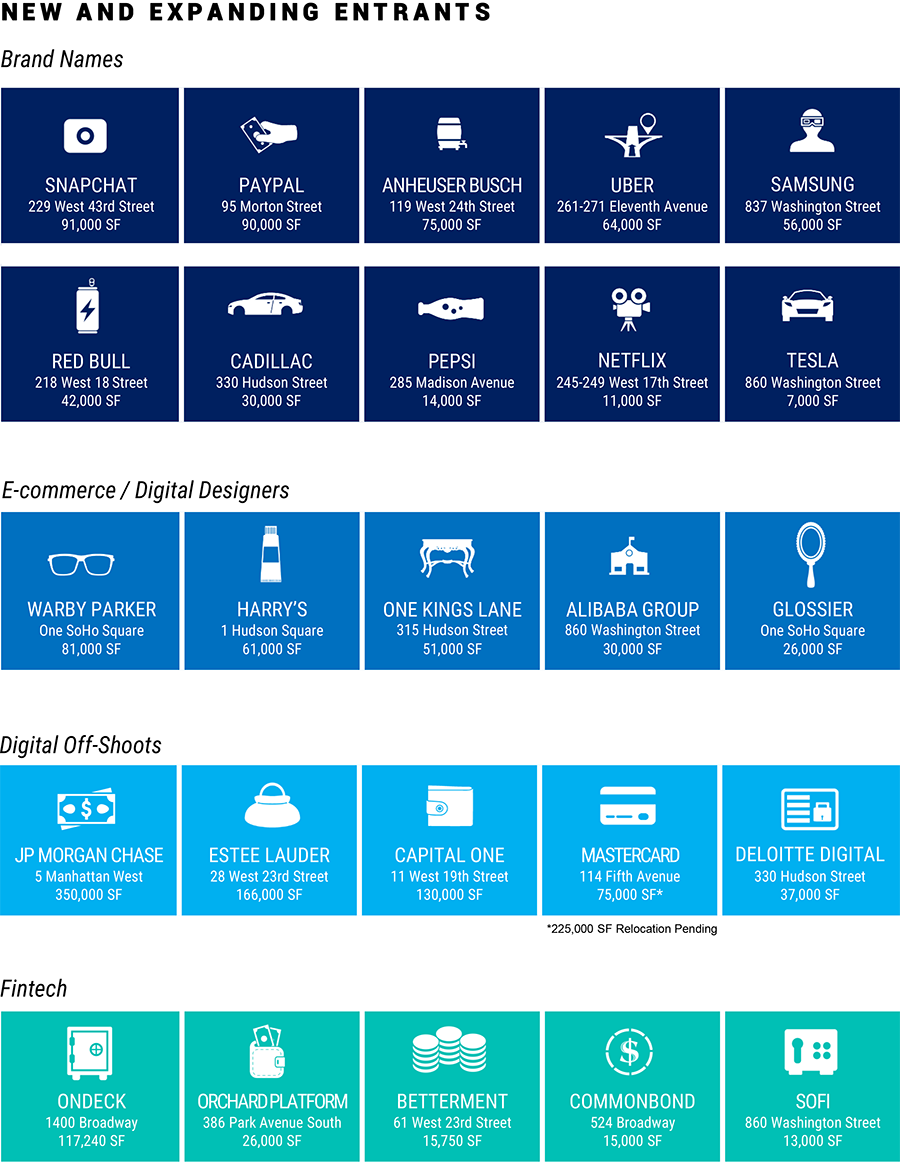